Welcome to Startups Weekly, a nuanced look at this week’s startup news and trends from Senior Reporter and co-host of Equity Natacha Mascarenhas. Subscribe here to receive it in your inbox.

It’s a bit like technology has forgotten its umbrella. For example, he remembered packing his water bottle, wearing the right shoes, and layering up, but when it came time to officially step out—and face the next year, say—he realized that a waterproof hoodie wasn’t enough. He needs an industrial umbrella.

You know what I mean?

This is what I dance, or, uh, write, around. It appears that the macroeconomic environment has been fairly volatile over the past year; and we are still seeing entrepreneurs react to the market as if it just knocked on their door, tripped them, and stole all their belongings. I’m not saying that founders and investors should have perfectly predicted what the first quarter of this year will look like; I wonder how long we will have ‘the economy’ as a catalyst for difficult decisions.

What ultimately drives a CEO to quit? Ultimately, what drives a company to go ahead with its third round of layoffs? Is it the economy or is it a purely human decision that comes just months after you were told to grow at all costs? When we talk about twists and turns and layoffs, I think it’s important to talk about the realities of change to deal with the new normal. Abstractions like the economy are collapsing now that markets have been gray for more than a few months.

I guess what I’m trying to say is that you can probably leave your house in a drizzle and be a little damp in the supermarket. If you forget your umbrella during a downpour, well, now you’re soaked and no one takes pity on you. Don’t forget them, and better yet, wear them with pride.

Can you tell it’s raining on the east coast? follow me up Twitter or Instagram for other mediocre metaphors and thoughts. In the rest of this newsletter, we’ll talk about a new venture capital fund that isn’t afraid to talk about privilege or fairness.

I spoke with Sophia Amoruso, the founder of Nasty Gal and Girlboss, about her new venture capital fund for founders, Trust Fund.

It is launching with a $5 million goal, targeting a check size between $50,000 and $150,000. She’s already got checks from the tech who’s who. Prominent investors include a host of a16z partners such as Marc Andreessen, Andrew Chen and Chris Dixon, as well as entrepreneur Ev Williams, icon Paris Hilton and investors backing Ryan Hoover and Sarah Kunst of Cleo Capital.

Here’s why it’s important: It was his high-profile and turbulent experience in the Silicon Valley spotlight that ultimately gave Amoruso the operational experience needed to launch his own venture capital firm. While opening up a $5 million allocation to accredited investors outside of her network, she said from a portfolio construction perspective, she’s not necessarily looking for “diamonds in the rough” or a specific diversity quota.

“I intend to invest in men and women and everything in between. And if there is such a thing, why not invest in privilege and ride a dude’s tails? says Amoruso “As a woman why wouldn’t I want to invest in the advantage a man has, feel free to post this – it’s true.”

On Gas, users register with their school, add friends, and take surveys about their classmates. But survey questions are meant to build user trust rather than hurt it. Teenagers may be asked to choose which of the four friends is the best DJ or has the prettiest smile. Then the chosen person receives an anonymous message with their compliment, sent by a vague “boy in 10th” or “girl in 11th”.

Here’s why it’s important: As Clubhouse rose to fame, investors and founders were abuzz with the opportunities for innovation in the consumer social space. Since then, Clubhouse has had its fair share of hardships — listen to my Equity episode with the CEO here — but so has Twitter. I think the early release of Gas and the many similar apps already on the site could add some optimism to the conversation.

I covered Clearco, formerly known as Clearbanc, for many years. Like many, the Toronto-based fintech has had a particularly volatile past 12 months. But this week truly marked the end of an era, as co-founder Michele Romanow stepped down as CEO of the tech unicorn.

Here’s why it’s important: Clearco has faced numerous layoffs during the pandemic, including a downsizing that affected 25% of its workforce. In addition, 2022 saw Toronto-based fintech co-founder, Andrew D’Souza, step down as CEO to be replaced by Romanow. In the future, both co-founders will assume the functions of executive chairman.

“We never lie, we are under the same pressure as any other company to become a profitable company. And so we just kept making the hard decisions… and kept ahead of the curve,” Romanow said in an interview with TechCrunch, explaining the change. 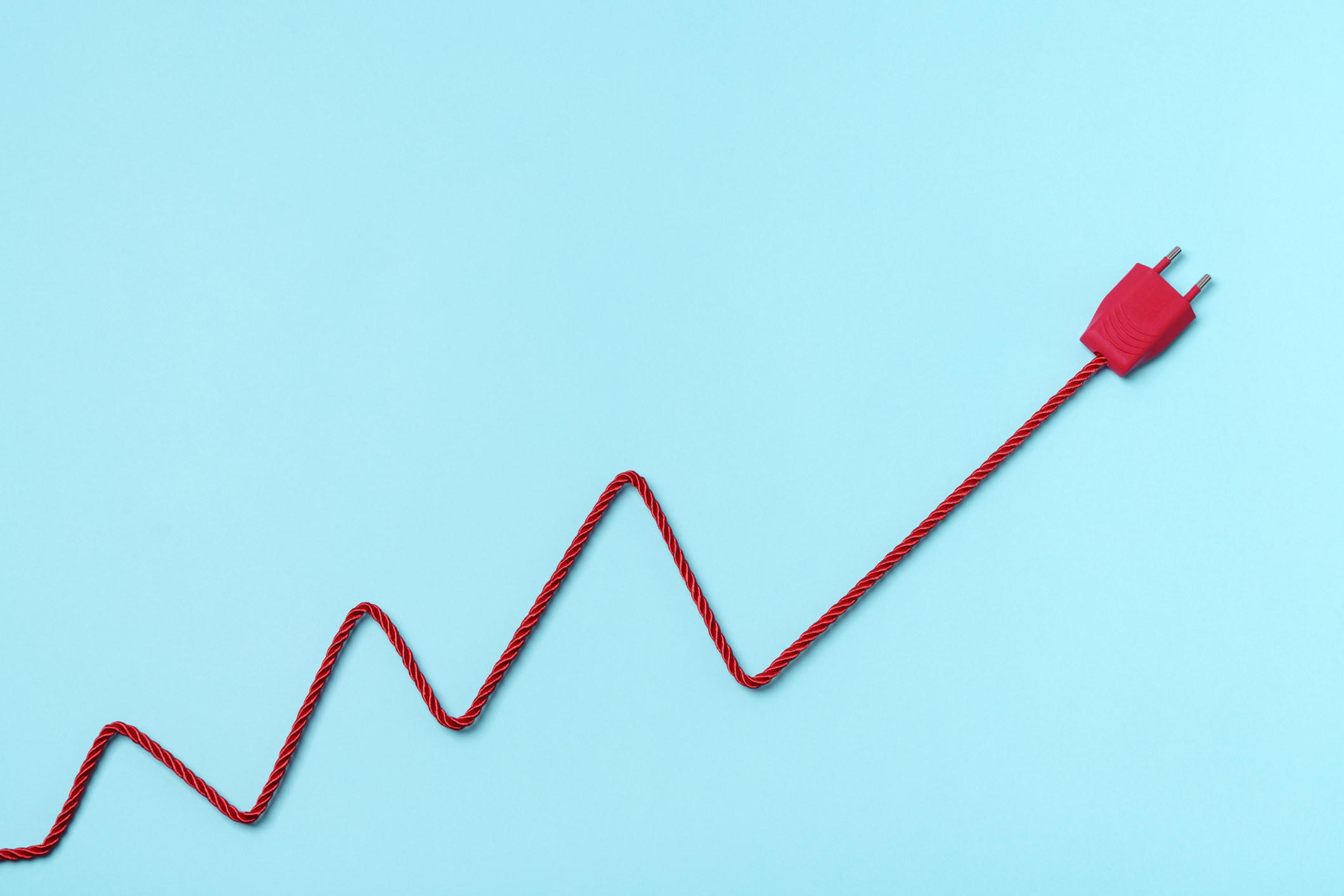 What’s next for the entrepreneur behind Layoffs.FYI

Dear Sophie: What are the quick options for hiring someone whose grace period is ending?

Build a business, not a position

7 predictions about space technology for 2023

With that, I’m going to enjoy a weekend in Philadelphia with friends new and old. Anyone else tired of my East Coast tour? No? Only me? I’ll be back in San Francisco soon, and in your inbox.

take care of you,

Not all news on the site expresses the site’s point of view, but we automatically transmit and translate this news through programmatic technology on the site and not from a human editor.

Samsung gaming hub with access to Xbox, Stadia and GeForce now debuts on…