Poultry farms in Georgia are threatened with shutdown

Due to the high costs of production, if the authorities do not intervene, the poultry industry may cease to exist in Georgia, say local farmers.

Poultry farms are dying in Georgia, one of the heads of those involved in poultry told Business Georgia newspaper. The reason for this is the high production costs. The producers had to raise the price of the poultry in the farms, but the farmers are still suffering losses, so they are considering closing down.

The state is not taking steps to support this type of production, said Nozadze, the head of the producer. He appeals that the removal of VAT can solve the problem. Over the past few years, Georgian meat and egg companies have repeatedly asked the authorities to bring taxation in the industry in line with government policy in the food market.

Agriculture is exempt from VAT, but for some reason this does not apply to poultry farming, as stated by the foreign media. State aid for poultry producers would be of great importance for the survival of poultry farms.

“All the components needed for production have become more expensive, for example, the production of chicken meat depends on imported maize. “Manufacturers pay high taxes, while gas and electricity tariffs have risen to an unrealistic level,” said Nozadze. He calculated that the prices of some raw materials have doubled since the beginning of the year. The price of wheat in the Georgian market jumped by 60 percent. Nozadze warned that despite strong food inflation in the country, Georgian farmers cannot raise prices in the same way. 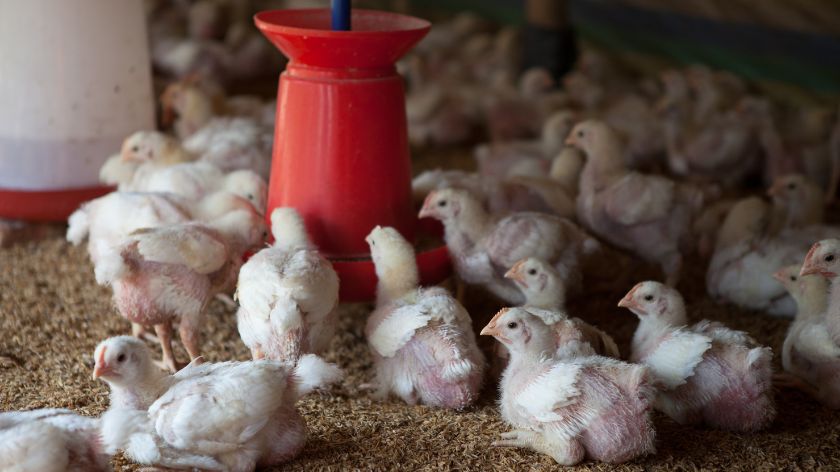 If prices rise as they should, chicken will cost more than beef and nobody will buy it. Because of this, poultry producers had to limit the increase in prices, and as a result they have losses. Consequently, a shortfall in domestic production is expected, and over time the country will switch to imports.

*The article was translated based on the content of Agromedia from www.agromedia.rs. If there is any problem regarding the content, copyright, please leave a report under the article. We try to process as quickly as possible to protect copyright. Thank you very much!

* ? ? We always respect the copyright of the author’s content and always include the original link of the source article. If the author disagrees, leave the report below the article, the article will be edited or deleted at the request of the author. Thank you very much! Best regards!

Family discount for the purchase of an apartment in Zlatibor