Sewing takes the sea. The flying wing developed by the company Airseas based in Nantes began its tests in real conditions at the end of the year 2021. It was mounted on the “Ville de Bordeaux”, a cargo from Louis Dreyfus Armateurs that transports parts of Airbus planes (the aeronautical giant owns 11% of the company’s capital) from coast to coast of the Atlantic, for a series of tests.

So far, Airseas has only revealed computer-generated images of the device. In early December, the company released the first photos and videos of the 500 square meter sail floating 200 meters above sea level.

With this test campaign, Airseas says it is “the first French company to use a wind propulsion system on an existing ship on commercial routes”. “It is a new technology, at the crossroads of aeronautics and maritime, so the data and analysis we collect is essential to then deploy the product on other commercial fleets around the world”comments Vincent Bernatets, co-founder and president of Airseas. 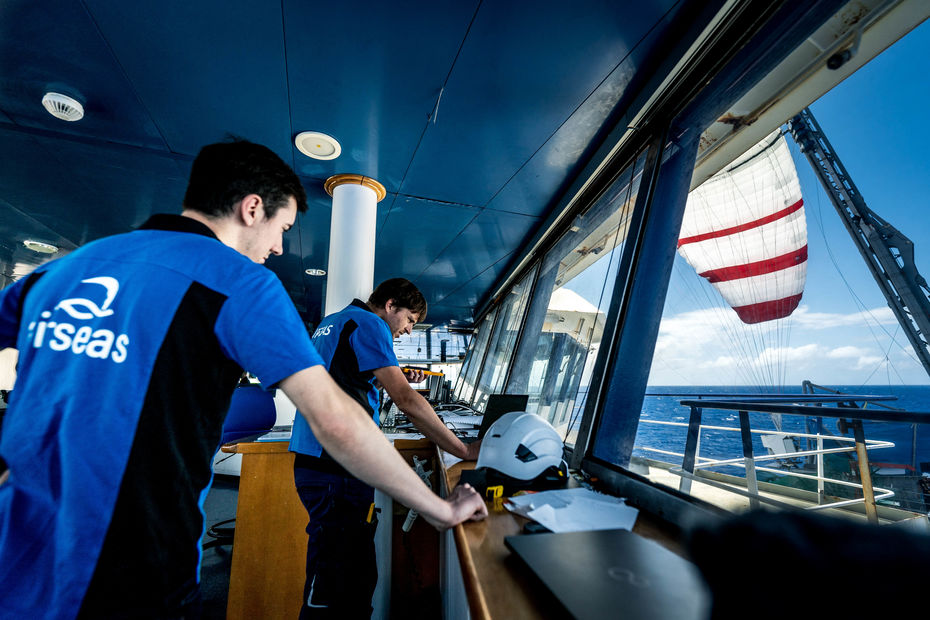 Taking turns on board over a period of several months, a team of Airseas engineers gradually deployed the Seawing sails. (photo: Airsea)

Airseas does not disclose data on the reduction in fuel consumption observed during the Seawing test on the “Ville de Bordeaux”. The company still promises an average reduction of 20% in CO2 emissions and fuel consumption. She says her order book is full, the equivalent of three years of production. Faced with this demand, Airseas says it is accelerating the industrialization of its solution. Flying wing tests will continue over the Ville de Bordeaux in 2023.

*The article was translated based on the content of UsineNouvelle – Actualités A la une from www.usinenouvelle.com. If there is any problem regarding the content, copyright, please leave a report under the article. We try to process as quickly as possible to protect copyright. Thank you very much!

60 Christmas Sweaters That Are Really Too Ugly To Wear

Egg prices drop, but the threat from avian flu isn’t over yet : Shots

Why more dead whales are washing up on U.S. beaches : NPR