Serbia is greener thanks to the Serbian Open tournament: 36,000 seedlings were planted in 27 cities

Serbia is richer for as many as 36,000 sycamore and red oak seedlings, thanks to the “One ticket – one tree” campaign, whose goal is to plant one tree in cities across Serbia for every ticket sold in -Serbian Open tournament.

In this way, almost 100 hectares of land in 27 cities and municipalities, in more than 120 places, were covered.

This number of trees will eliminate every year up to 840,000 tons of CO2 from the air, which in the long run will make one of the most significant contributions to the greening of cities, a better environment and better air quality in the Serbia.

This commitment is a confirmation that the Serbian Open tournament is not only a major sporting event, but also a platform to create a positive impact on the whole society and legacies that will last much longer than the sporting event itself.

“I am extremely proud that we managed to implement such an important action and that the Serbian Open tournament left its mark in the form of 36,000 seedlings throughout our country. I am even happier that the citizens of Serbia contributed to the realization of this action and that together we beautified parks, riverbanks, promenades and areas near kindergartens and schools. The planting of a large number of seedlings represented a demanding logistical challenge, which we easily overcame because we met only positive reactions from the local governments and each of the 27 cities and municipalities readily accepted the donation and became involved in a way maximum in the implementation of this project, together with a large number of volunteers and residents of each of the planting locations”remarked Đorđe Đoković, director of the Serbian Open 2022 tournament.

From the beginning of the organization of the Serbian Open tournament, according to Đorđe Đoković, the aim was to provide an additional contribution through various humanitarian actions and projects, promote a positive attitude towards the environment and influence its preservation by raising citizens’ awareness of the importance and effects of such projects.

“A sporting event is always a place full of positive energy and fan spirit, but it is also a space and a platform to create a wider positive impact, which will be felt and remembered even after the last match is played, and this is exactly that that we want to achieve. The success and positive reactions after this action encouraged and motivated us to continue with similar projects in the future.”Djokovic added.

A new “lung” for cities

After the spring planting, which included just over 19,000 seedlings, the autumn planting has just been completed, during which another 16,940 seedlings were planted.

Of the 27 cities and municipalities that can boast of their new lungs, the largest number were planted in the territory of Zrenjanin, which is richer with 4,500 seedlings, while in Paraćin, 4,000 new seedlings will renew and adorn the bank of the river Crnica and many settlements. . As many as 3,500 red oak safflings have been planted in the Kikinda area, while Kula can also boast an enviable number of safflings, where 2,150 new safflings have been planted. 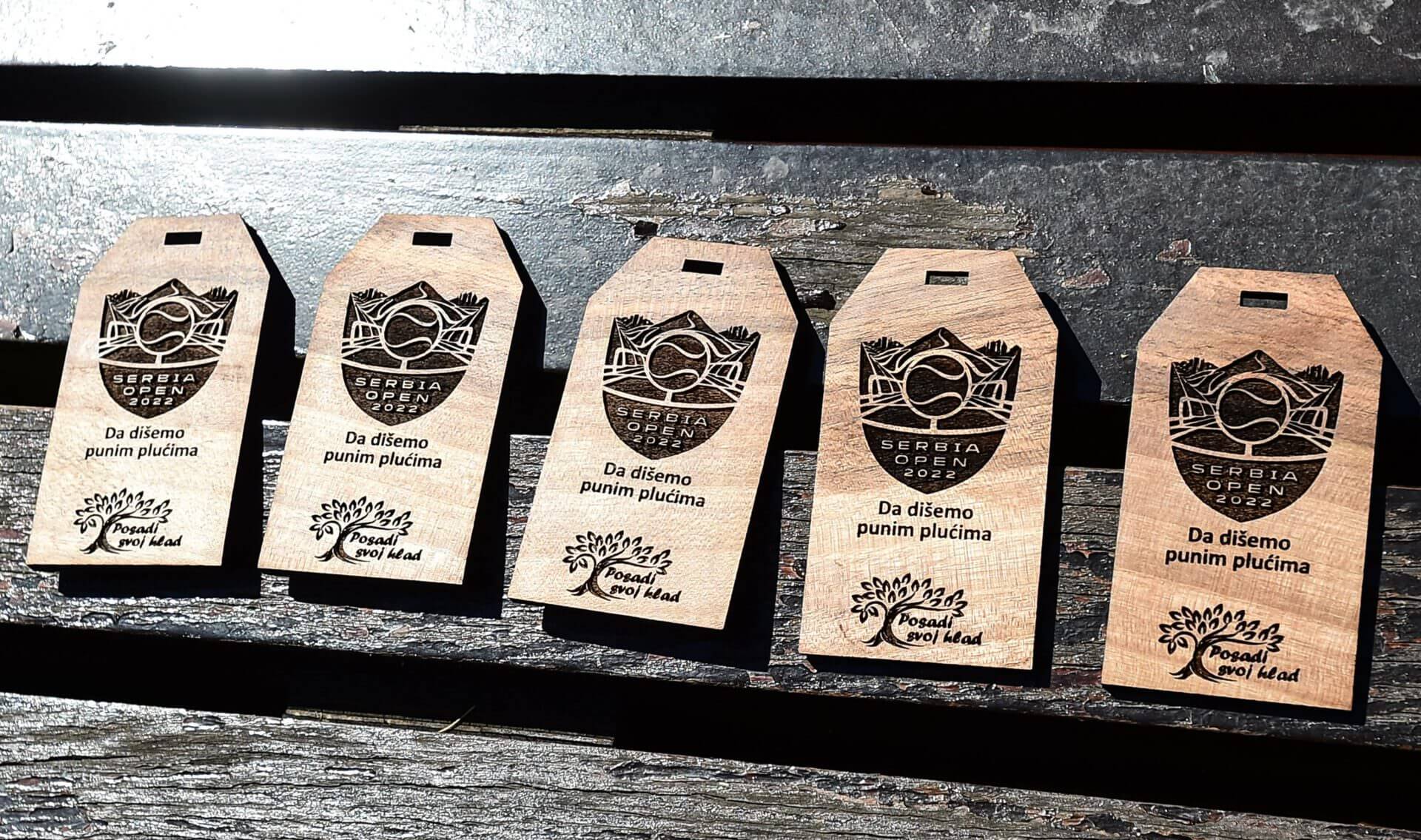 A large number of towns received more than 1,000 new trees as part of this campaign, and their crowns will provide shade for all residents of Lazarevac, Bačka Palanka, Kragujevac, Smederevo, Rekovac, Požarevac, Šabac and Kraljevo, as well as Bačka Topola. , in whose area they planted as many as 1500 trees in 8 places.

More than 700 red oak seedlings enriched the area of ​​Leskovac and Sombor, while Vladimirci, Kruševac, Titel and Bogatić each planted 500 seedlings as part of this campaign. Other cities were not left behind in this action, so Prijepolje, Kladovo, Opovo and Vršac together received more than 1,100 seedlings.

The best home remedies for heartburn

Migration could prevent a looming population crisis. But there are catches : NPR